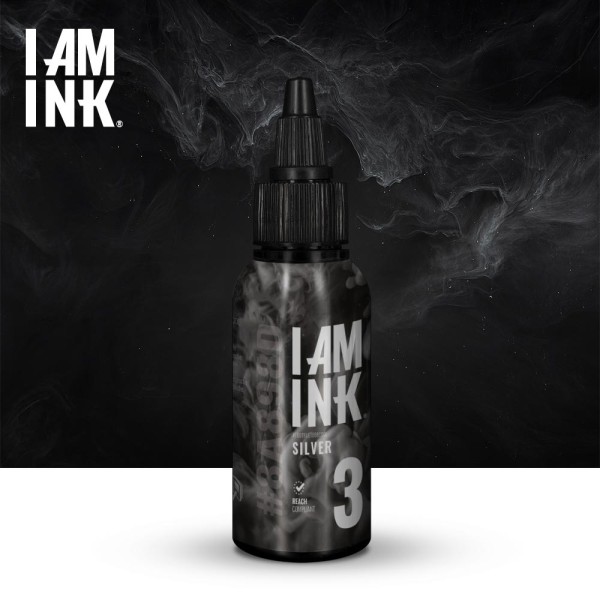 Classic BnG is made with a series of water and paint mixtures based on a strong black color. Highlighting, for example, with white color is not considered classic BnG.

Modern tattooing has given us a new perspective on the possibilities and usable effects. Over time, we saw realistic tattoos that had more and more depth and opacity. These effects can be achieved by adding small drops of white to your favorite black color.

Problem: In the Greywash series, the lightest shade is the one that contains the most water and has a varnish effect. However, the lightest shade of Silverwash is the one that contains the largest amount of white. When tattoo artists mix their own Silverwash tones based on a Greywash tone, there is a very high chance that the healed tattoo will be patchy and the result will not be what was intended.

The second generation of I AM INK – Silverwashes – consists of three pre-mixed Silverwashes based on the first generation I AM INK Greywashes. Machine mixed black and white tones are blended to perfection for optimal results.

Silverwashes are available in three shades:

The color complies with the new REACH regulation on tattoo inks.

Add to favorites
Compare
SKU: SG3
Categories: I AM INK, Tattoo inks
Tag: I AM INK
Share:
Description
For download
I AM INK-Second Generation 2 S... 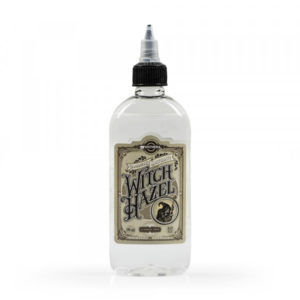 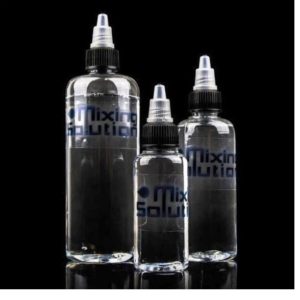 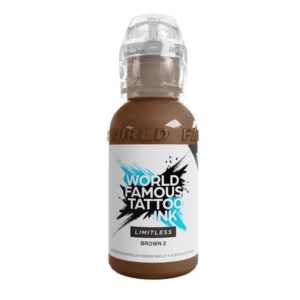 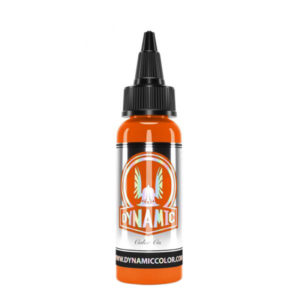 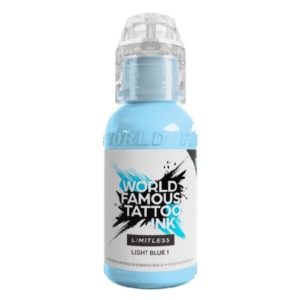 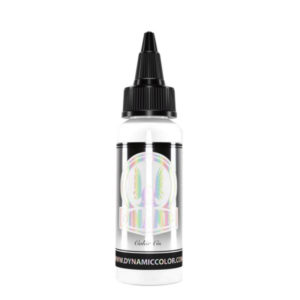 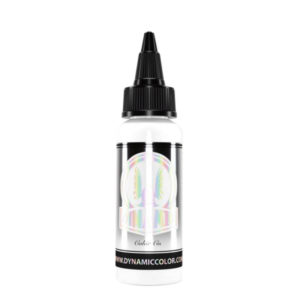 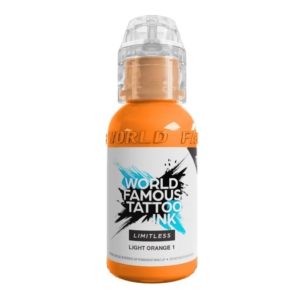 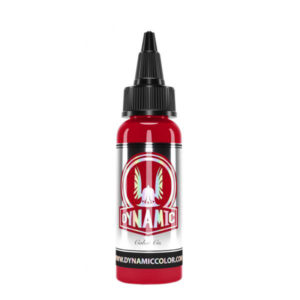 Home
Shop
0 Cart
To ensure the proper functioning of the prodaktattoosupply.eu website, we store small data files in your device, the so-called cookie. We'll assume you agree, but you can unsubscribe if you wish.
Cookie settingsAccept
Zásady ochrany osobných údajov a cookies